On June 2nd & 3rd, the partners of the FTI Cocoon project met at Fasergusswerk‘s (FGW) premises in Polenz to carry out the second General Assembly Meeting. After dinner on Thursday, they met Friday morning to discuss the project’s progress so far and the upcoming activities according to the expected schedule. The partners were able to share the findings of the baseline studies and opportunities for pilot production line optimization, which was part of the work done during the first two work packages. Administration and finance issues were also addressed after the technical briefing.

Later on that day, FGW personnel gave a tour of the facilities, which was especially helpful for the other members to understand the complex process behind the pulp moulding and Cocoon production. Photos of the meeting can be found below. 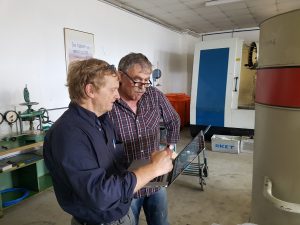 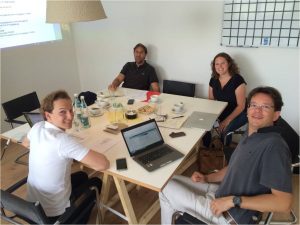 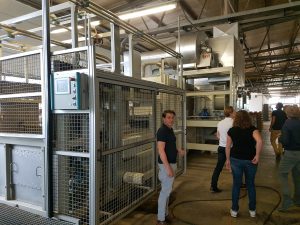 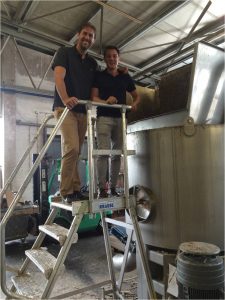