Last January 12-13th, the FTI Cocoon partners met once again in Amsterdam for the first meeting of 2017. Together they were able to discuss the latest innovation developments and the preparations for the operation of the first pilot production plant at Fasergusswerk’s premises in Germany. Partners were pleased to see that activities and tasks are being developed as scheduled and the objectives of the project are expected to be acheived by the end of the year.

They also took the afternoon to discuss the preparation and drafting of the periodic report to be handed into the Commission later this month. The next meeting will take place in Polenz coinciding with the milestone of a fully operational production plant. The next morning partners also enjoyed a short visit to the Hortus Botanicus and continued their work in to the afternoon. 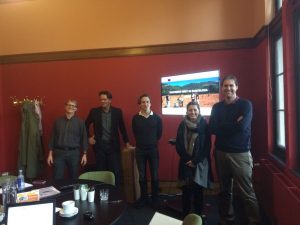 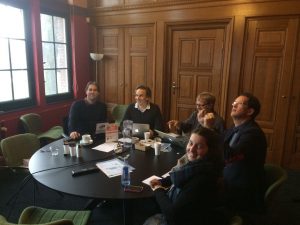 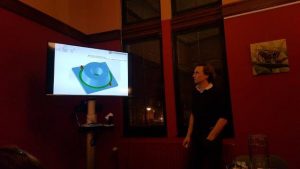 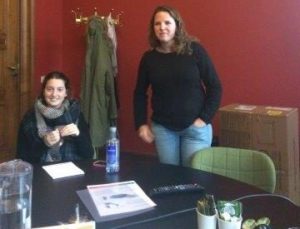 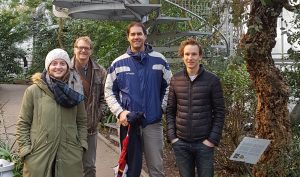