Over the course of the summer Volterra’s team has monitored the several plantings that were undertaken last Spring. In general good results were obtained. In the pictures some details of the Pla de Santa María plantation in possibly the worst possible conditions: an illegal waste dump that was covered in stones, rock and just very little topsoil. It was evident that like in other previous trials the lid was too weak to withstand the passage of time and the stones placed on the borders led to collapses. The new version of the lid has solved this. But in any case, the locals were very impressed by the 90% surival rate of saplings planted with the Cocoons. The young trees show good vigor and growth. All controls were dead as expected. 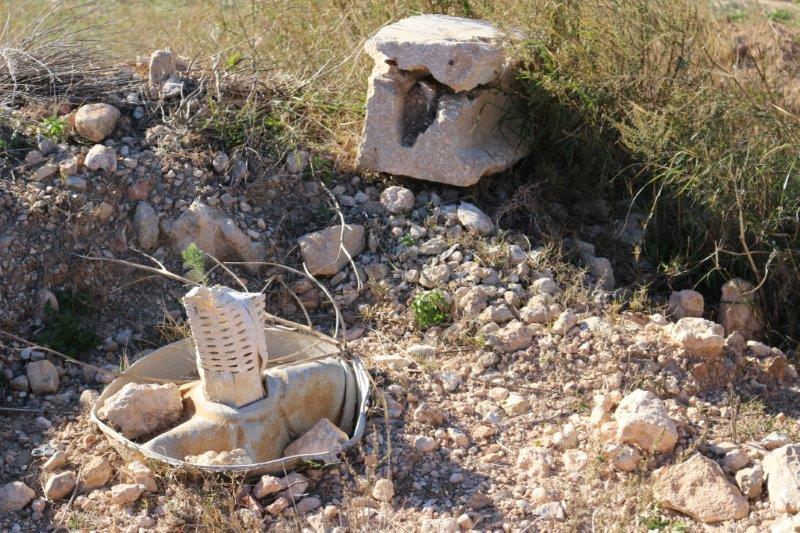 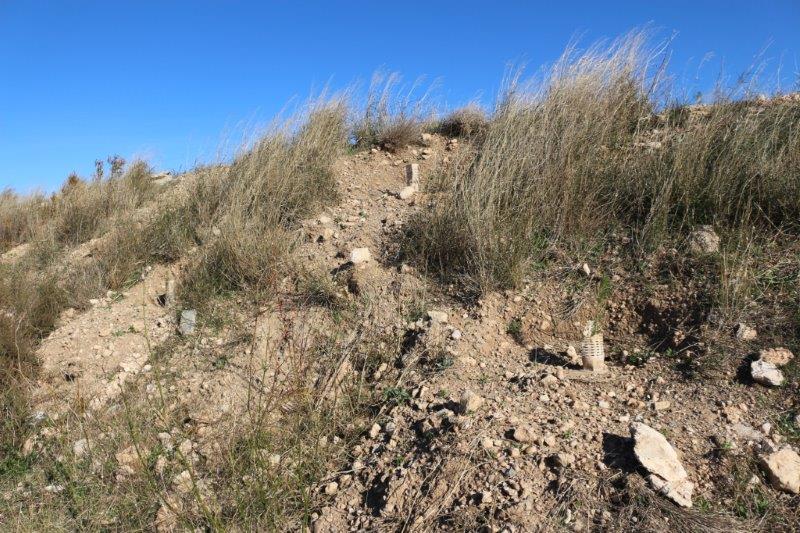